An extensive study and research project of the Spartan sanctuary of Apollo Amyklaios, approved by the Greek Ministry of Culture, was launched in 2005 in collaboration with the Ephorate of Antiquities in Lakonia and in cooperation with several disinguished academics. To support these goals of the “Amykles Research Project” , the recognized non-profit association “The Friends of the Amyklaion” has been established in 2011, after an initiative of Prof. Angelos Delivorrias. This association contributes to the overall assistance of the research project, the moral as well as the material support of the archaeological works and the presentation of the sanctuary. It mainly acts as a liaison to the society.

The association organizes events for the financial support of the researches, the funding and the finding of sponsors and donors; promoting at the same time the programs progress variously. In order to increase social awareness, the “Friends” also organize visits and conducted tours to other archaeological sites, monuments and museums; it happens without substituting other entities, but in cooperation with related organizations on common interest issues.

Considering the sanctuary of Apollo Amyklaios as one of the most important of Greek antiquity, the association invites and encourages friends of any age to reinforce the “Amyklaion Research Progect”. The members, in constant contact with the public, operate as communication channels and citizen magnets. With a sense of responsibility to the wider public, they also cultivate the interest for the antiquities and its protection, contributing at the same time to the environmental awareness building. 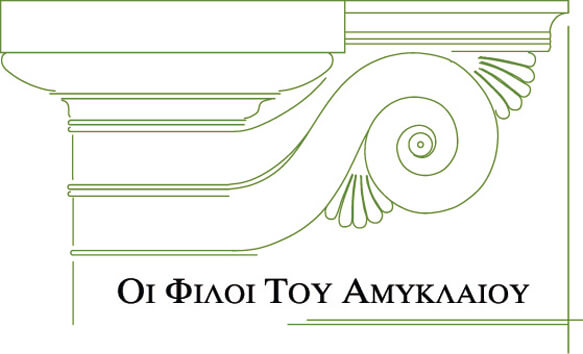