31-10-2008 13:30
In accordance with the decision No. YPPO/GDAPK/ARCH/A2/F42/76784/2341-10.10.2008 of the Department of Greek and Foreign Scientific Institutions, Organizations and International Matters of the Ministry of Culture, regarding the ongoing research project in the Spartan Sanctuary of Apollo Amyklaios, the following works were carried out in 2008: 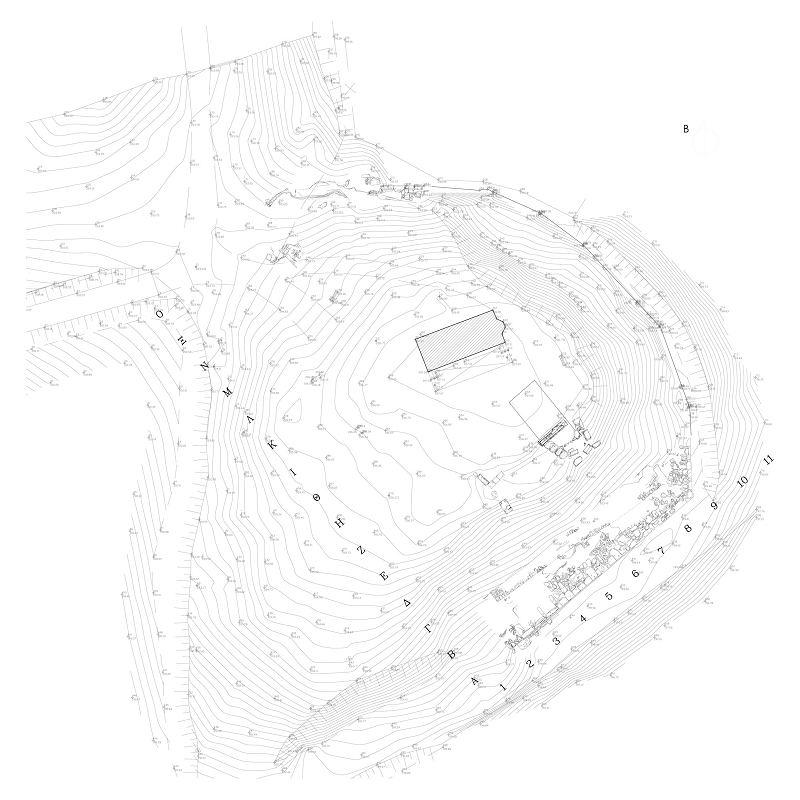