In accordance with the decision No. PPO/GDAPK/ARCH/A2/F42/10140/370-16.7.2007 of the Department of Greek and Foreign Scientific Institutions, Organizations and International Matters of the Ministry of Culture, granting permission to continue research in the sanctuary of Apollo Amyklaios in 2007, where it is defined that the project is carried out systematically by the V EPCA under the direction of Professor Angelos Delivorrias, the following works were carried out in the period between 20 August and 30 September 2007:

A collaboration has begun with Professor Yannis Pikoulas, on searching for the access and the road that connected the Sanctuary with ancient Sparta.

Pending works: Since the decision of the Ministry of Culture did not include the request for replacement of certain architectural members of the Throne and the Altar, which had been used as building material in the churches of Prophet Elijah and Sts Theodore in the village of Amykles (Sklavochori), these works were not carried out, even though the necessary funding had been secured. For the same reason, the plasters were not removed from the church of St Nicholas in Amykles, incorporated in the fabric of which, according to valid information, are many architectural members from the monuments of the Sanctuary. 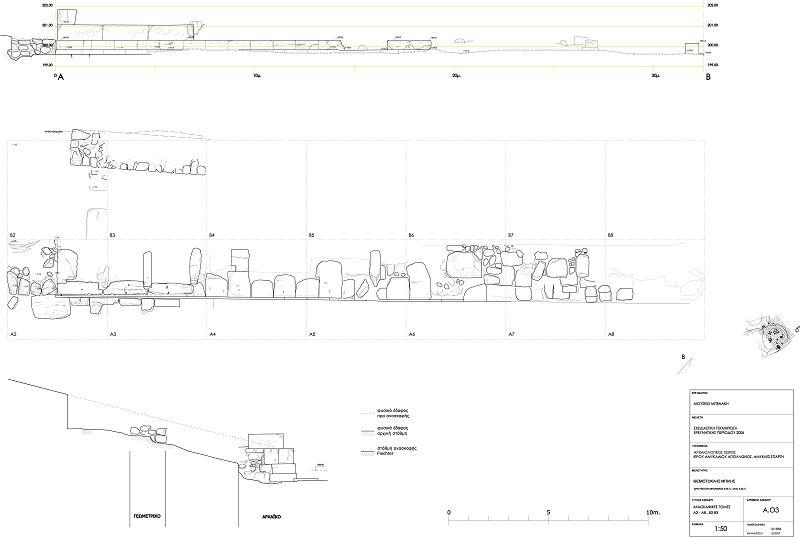